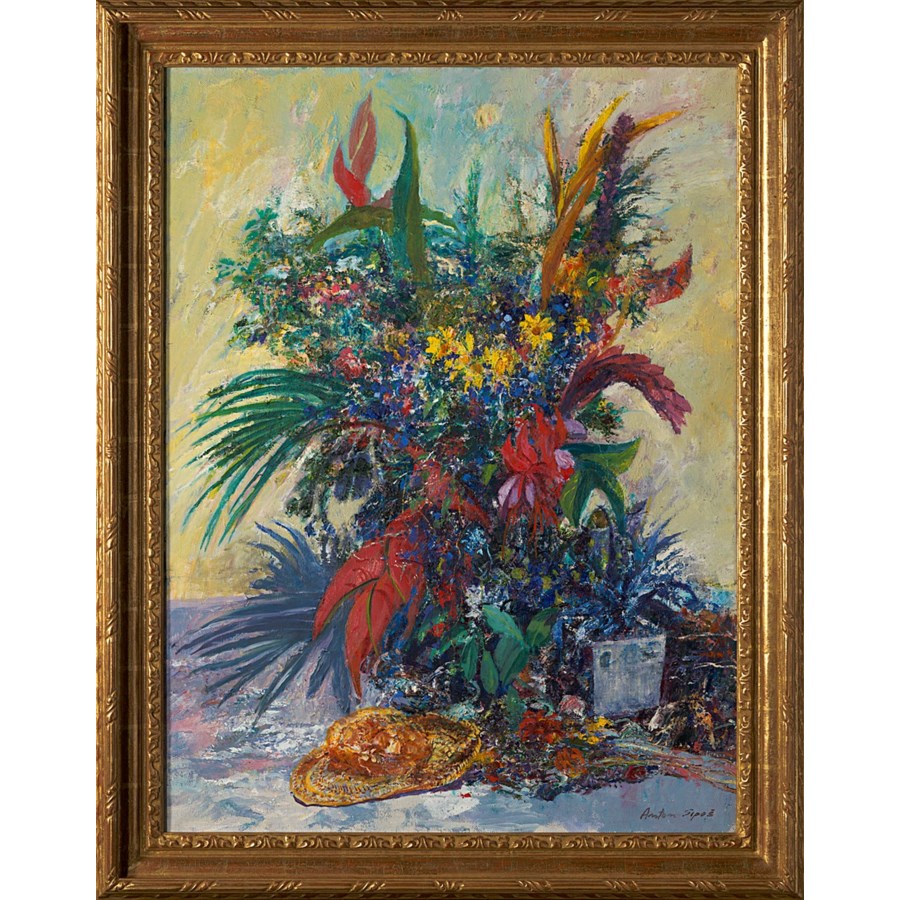 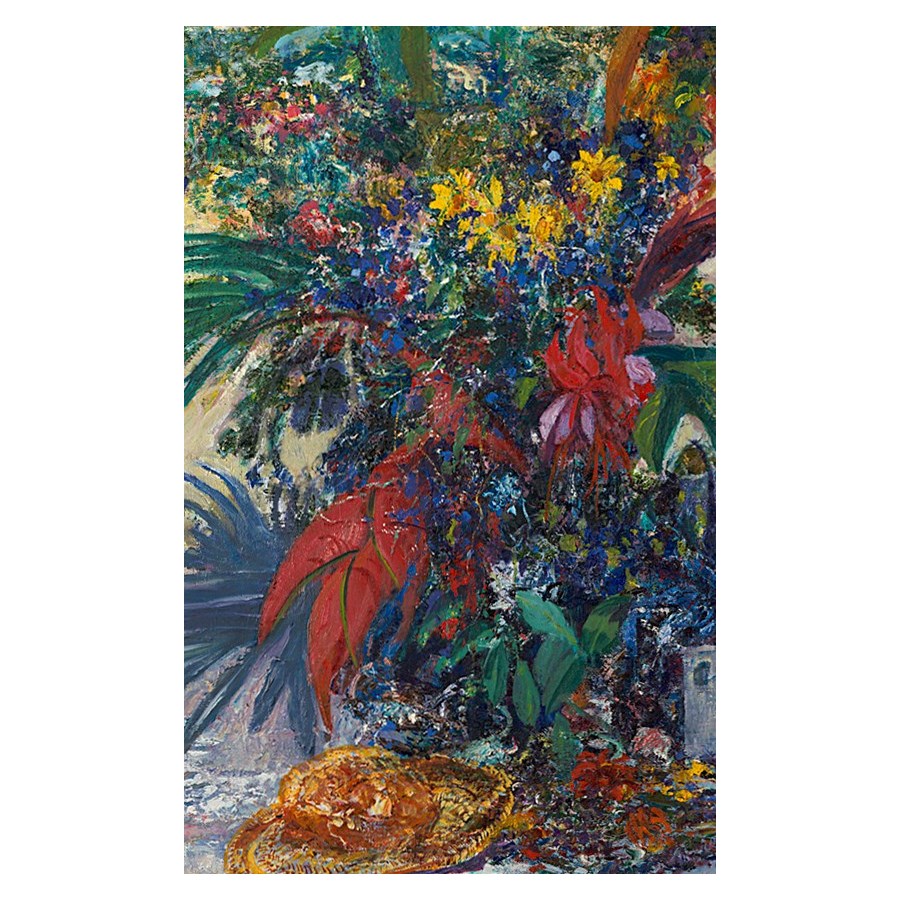 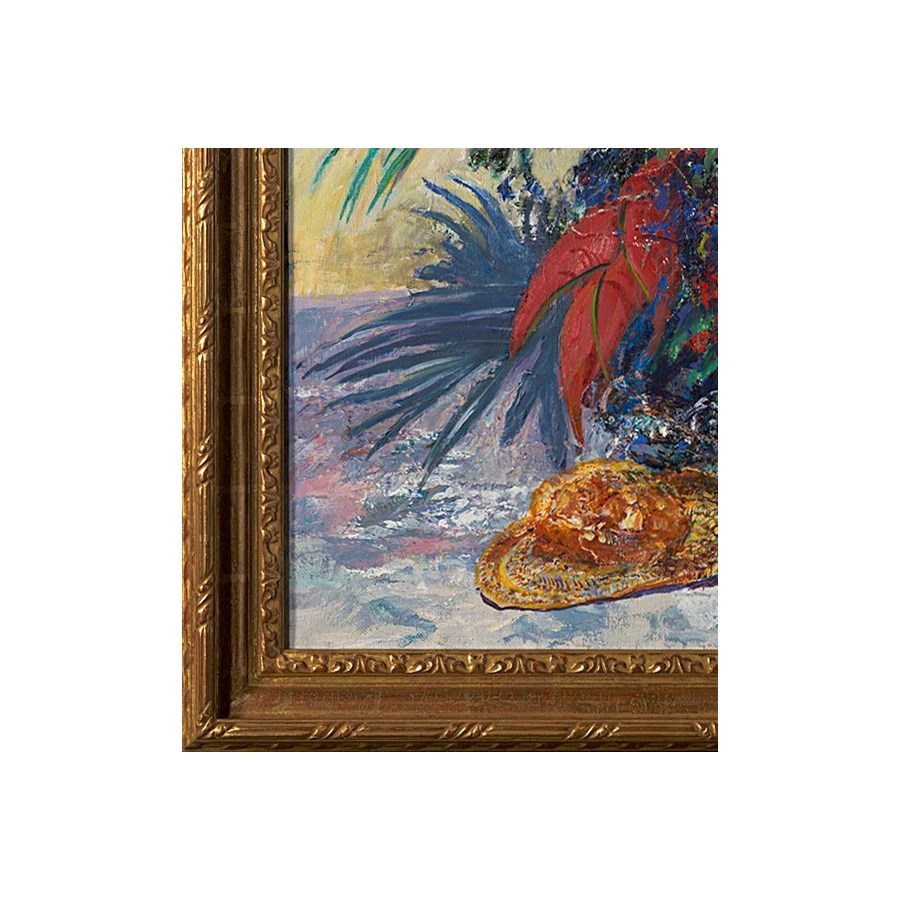 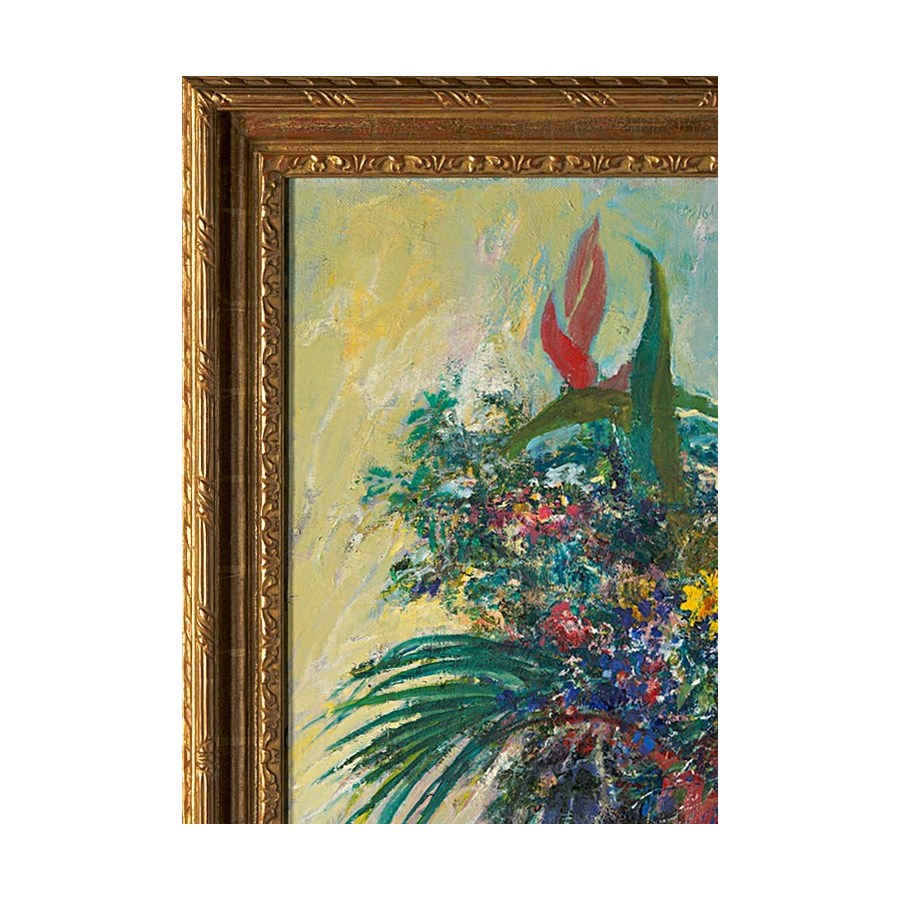 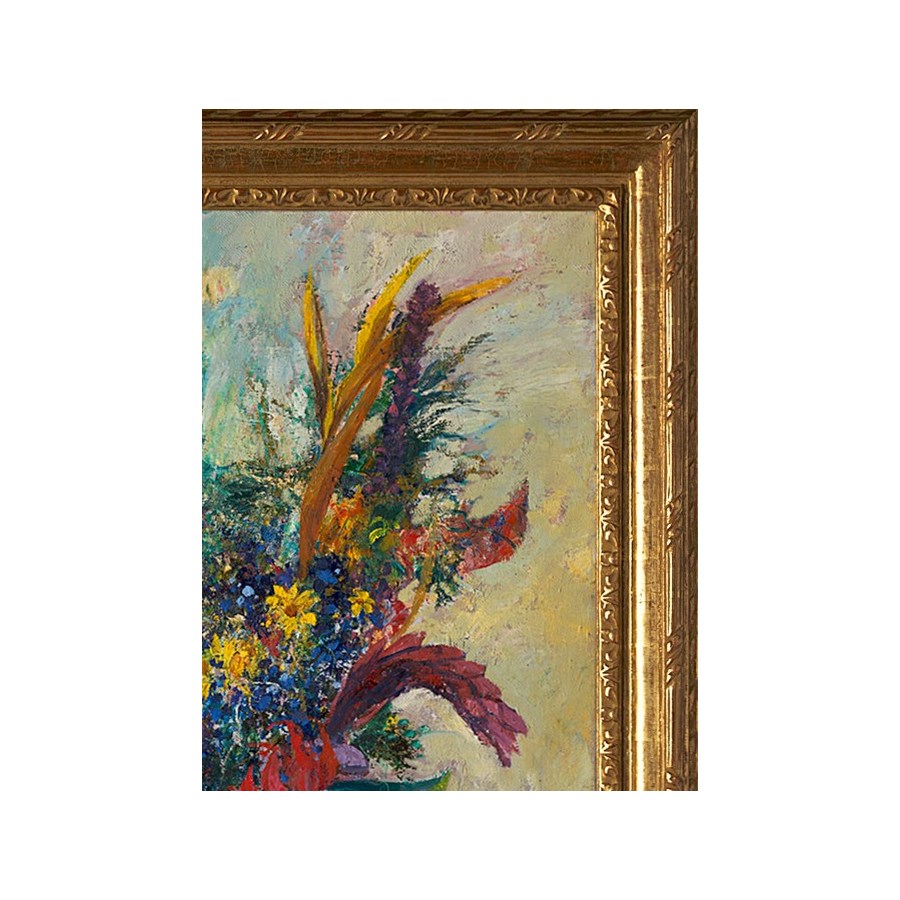 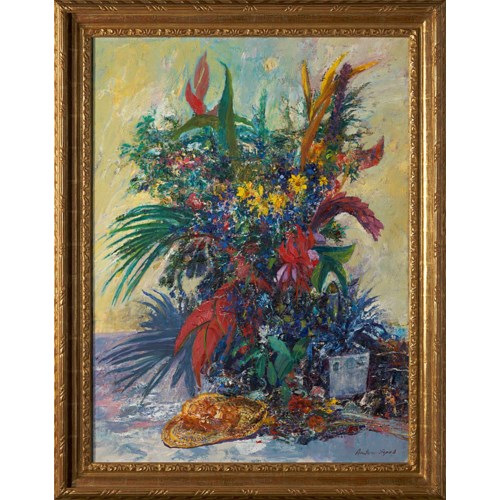 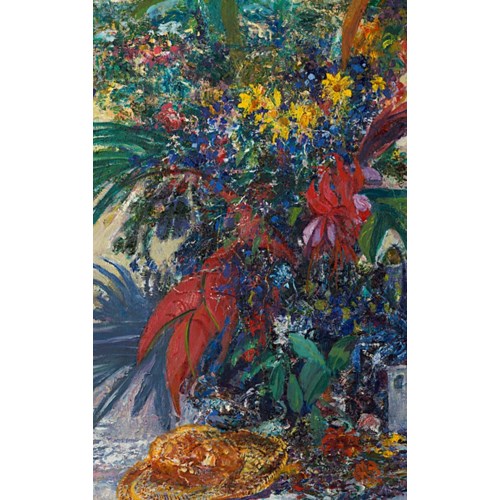 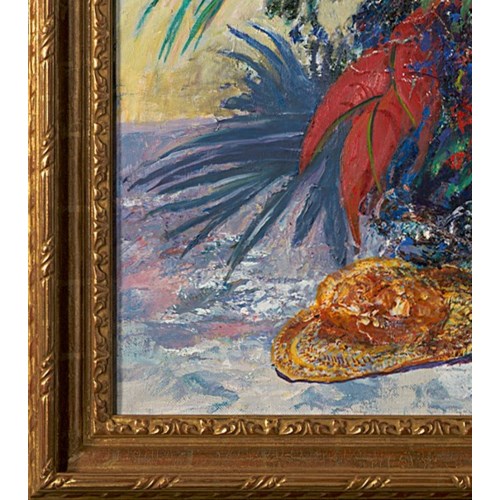 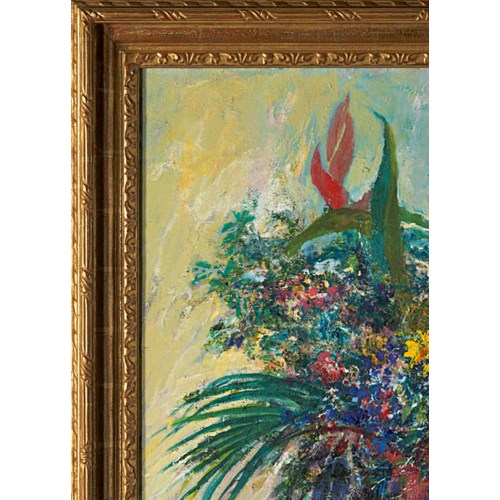 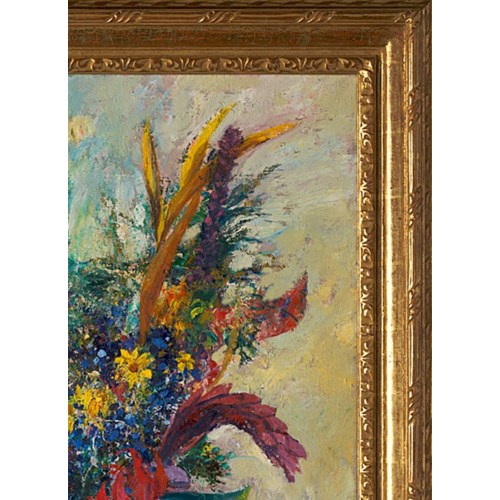 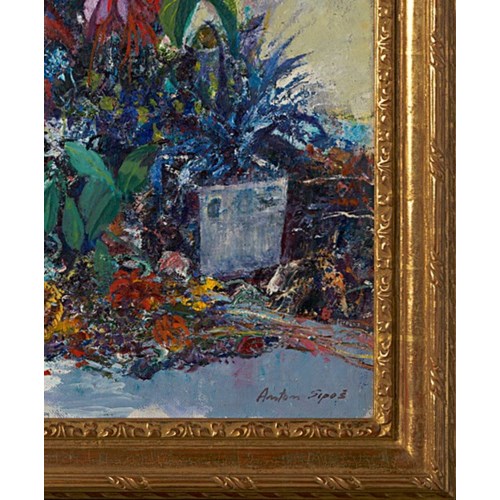 This gorgeous painting comes from the master impressionist Anton Sipos. Born is Bosnia in 1938, Sipos hypnotic interest in drawing at an early age. That profound attachment and love affair has never left him. Sipos began his career (in his teens) as a film animation artist. In 1964, Sipos left Yugoslavia is pursue his dreams of living in Montmarte and study French artists at 'The Ecole de Paris'. During this period, he made numerous trips all over Europe and regularly painted in Italy. He made several paintings of the South of France, all over Provence, and the Cote d'Azure. He painted Giverny and the Cathedrals of Rouen. In 1970, Anton made his way to Los Angeles, CA where he painted scenes of LA and San Diego Harbor, often resorting to working as an artist in the movie industry. His superb classical training led him to a contract with Eleanor Ettinger Studio in New York to work for Norman Rockwell transposing his original oils to lithographic plates. Anton's first major New York exhibition took place at Jasper Gallery on 57th Street in 1977. Shortly after the death of Rockwell, Anton returned to Los Angeles where he continued his prolific work on paintings which included family, as well as nostalgic reminiscences of Europe, especially Paris. His unique impressionist vision has been served by his wanderlust traveling and painting in Europe, Mexico, and New England through the 1980s. The past 2 decades of the artist's life produced the most prolific and mature work. He secluded himself in his atelier in west Los Angeles. His palette blossomed into rich, bright colors as never before. Bright yellows, oranges, reds, and blues have been dominant. Anything under the sun becomes the subject of his painting: the California coast from Carmel to La Jolla, portraits of his family and friends. He is truly a living master of his delicate craft.The painting signed by the artist in the lower right corner and comes in the beautiful closed corner frame, which was hand-carved and gilded. Don't miss your opportunity to own a true masterpiece from a living legend.