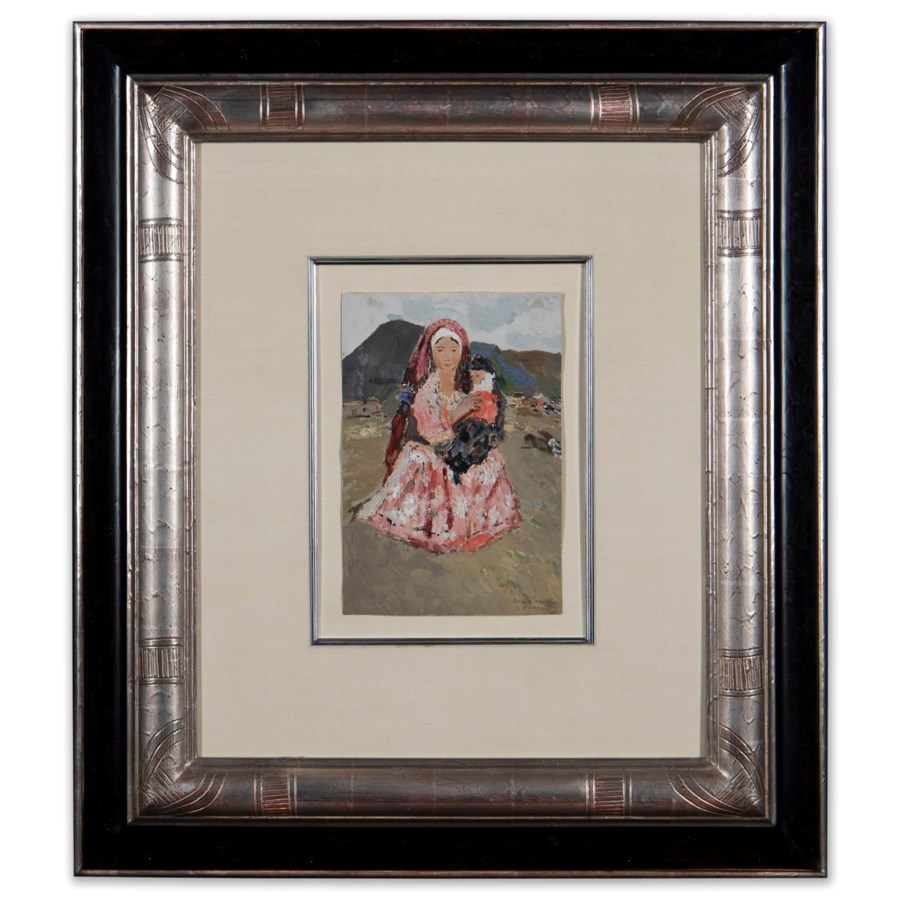 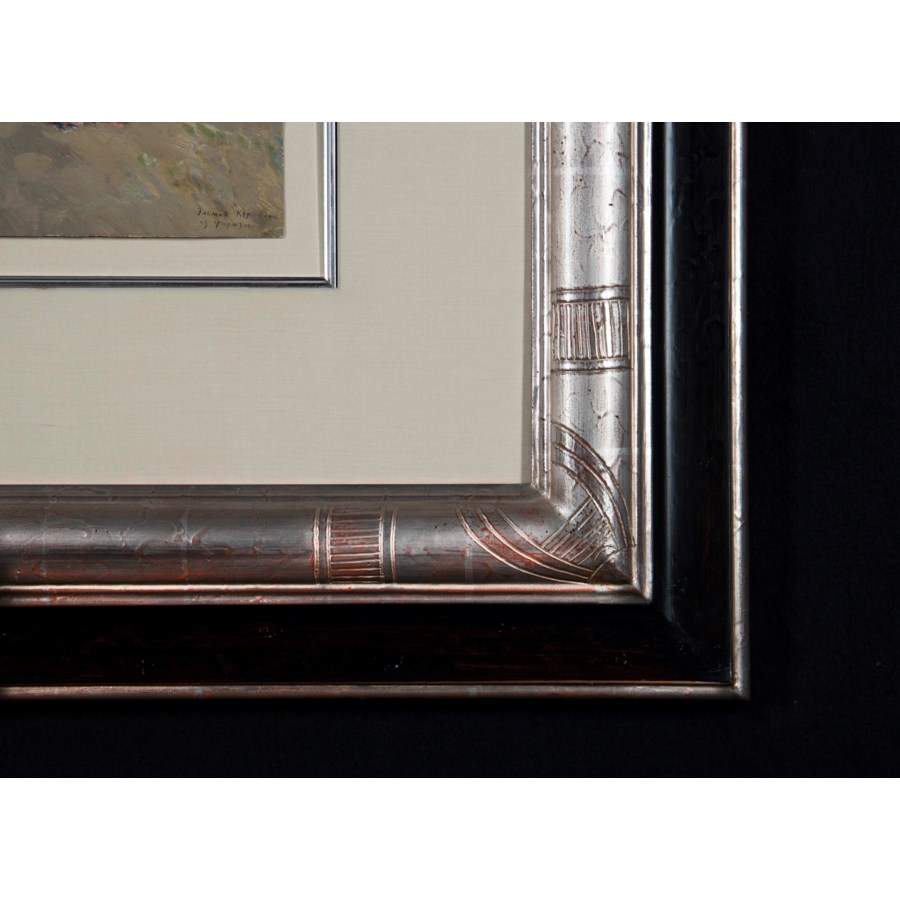 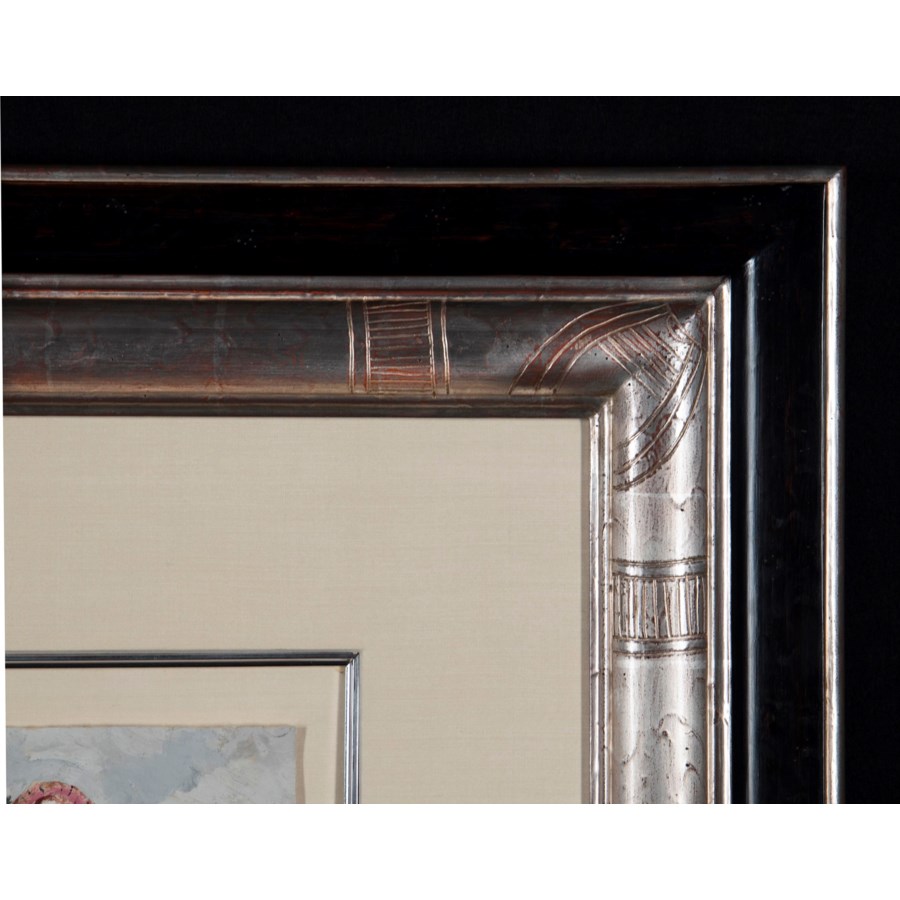 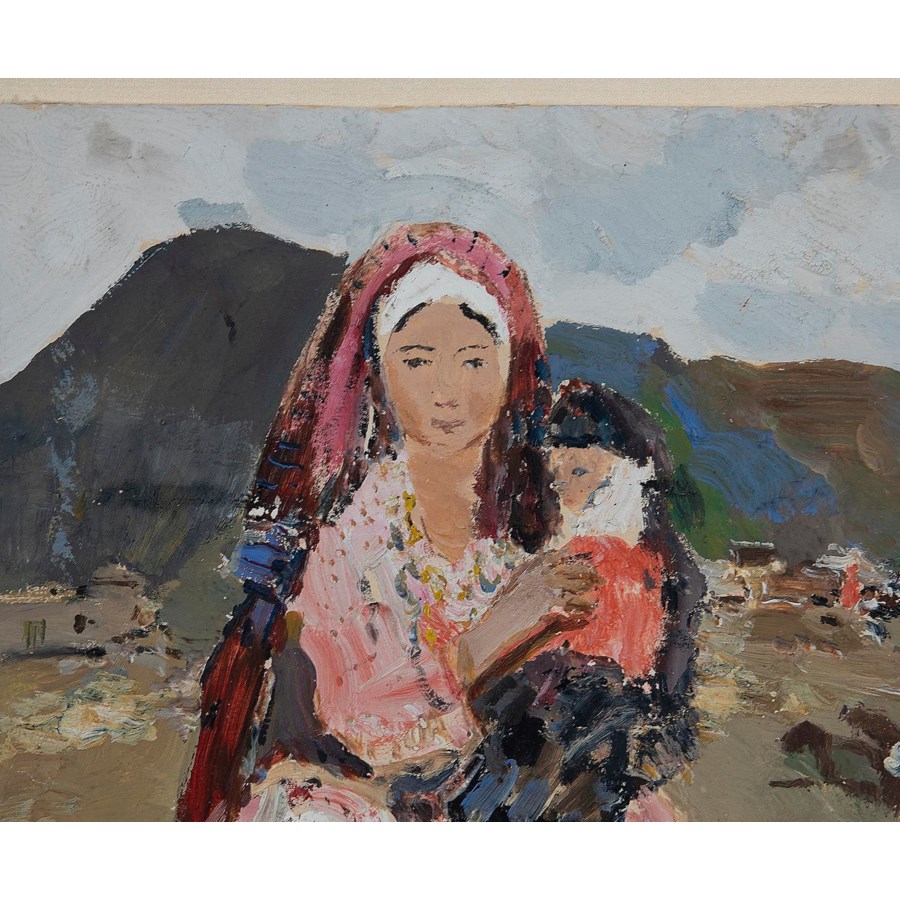 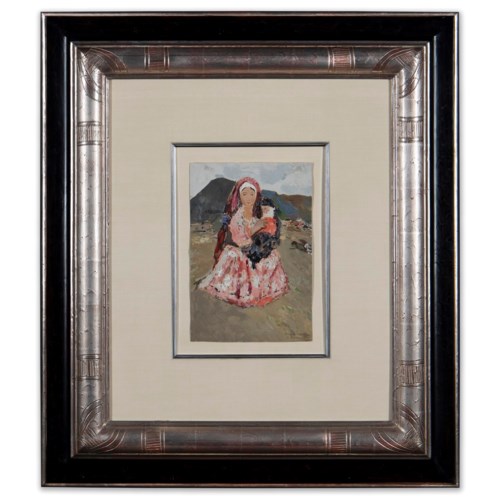 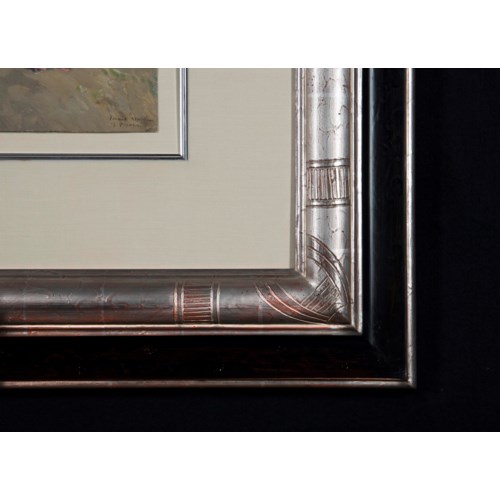 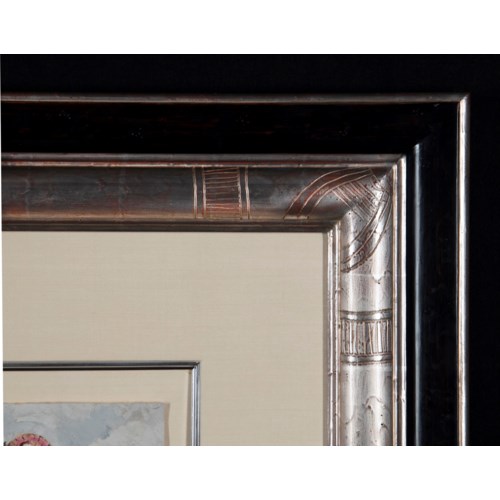 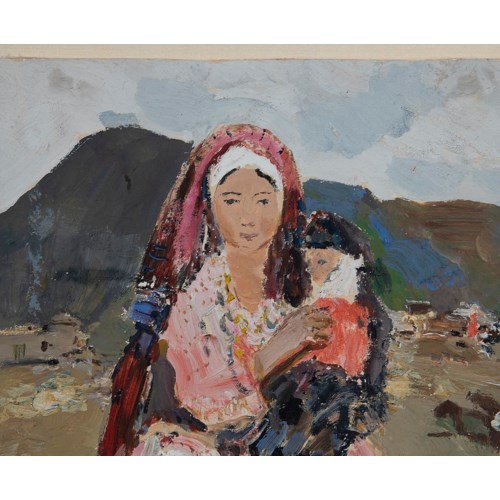 This painting was created by Pavel Aleksandrovich Radimov. He was born in Khodyainovo, Ryanzan province, Russia in 1887. He began his studying in private art studios in Moscow before officially attending the Moscow College of Painting, Sculpture, and Architecture in 1906. Radimov also began school at Kazan University that same year through 1911. During this time, he took art lessons from his contemporary N.I. Feshin. Radimov stayed active in Moscow for the majority of his career. He began exhibiting in smaller show in 1908. It was not until Radimov joined the "Itinerants" (a conservative artist society founded in 1870) in 1911 where he found his place among his peers. He would exhibit with this group until 1923. It was around this time as well (1922) where Radimov was accepted into the "Association of Artists of the Revolution" (AKhRR) and exhibited with this group until 1929. The main focus of the AKhRR was to promote politically engaging realism in art. This group became the biggest artists' grouping of its time. It had 40 branches in various towns and hundreds of members. Radimov's major art shows were: "First Russian Art Exhibit, Berlin" in 1922, "Fifteen Years of Workers" and "Peasants' Red Army", Moscow in 1933, "Artists of the Russian Federation over Fifteen Years", Moscow 1933, and the juried "All-Union Art Exhibition" in Moscow 1943 and 1955". Radimov passed away in Moscow in 1967. Artist signature and date of the painting are in the lower right-hand corner. It is framed in an handbuilt/carved closed corner frame by Richard Tobey.