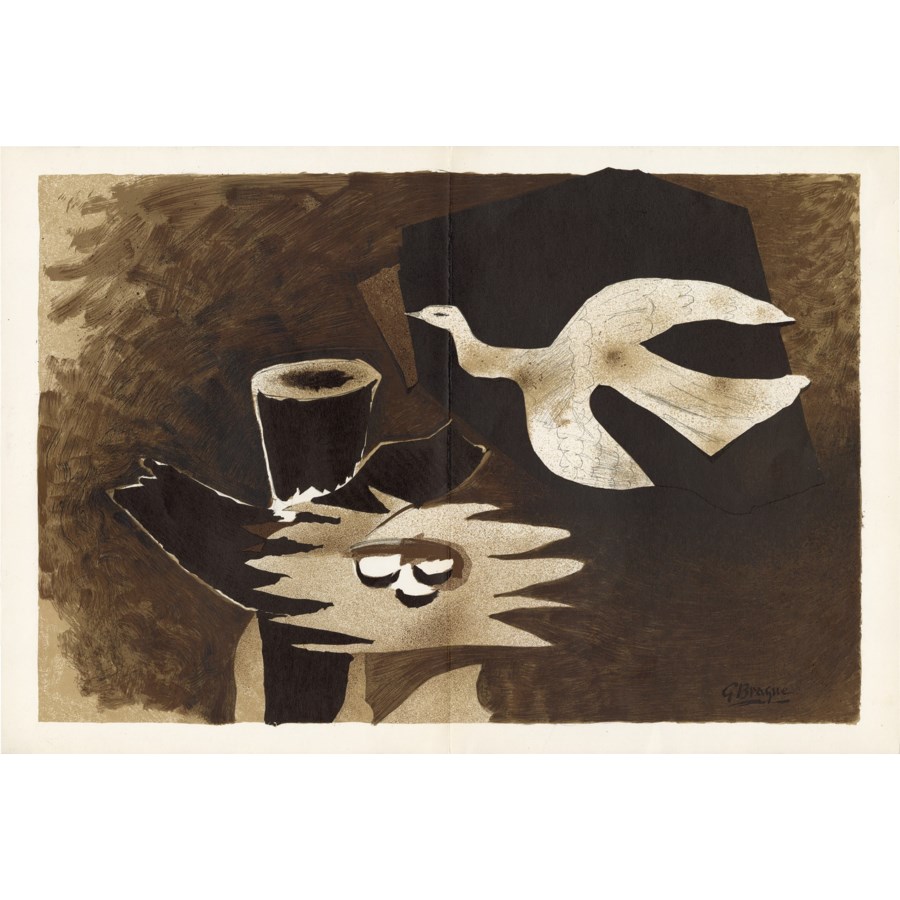 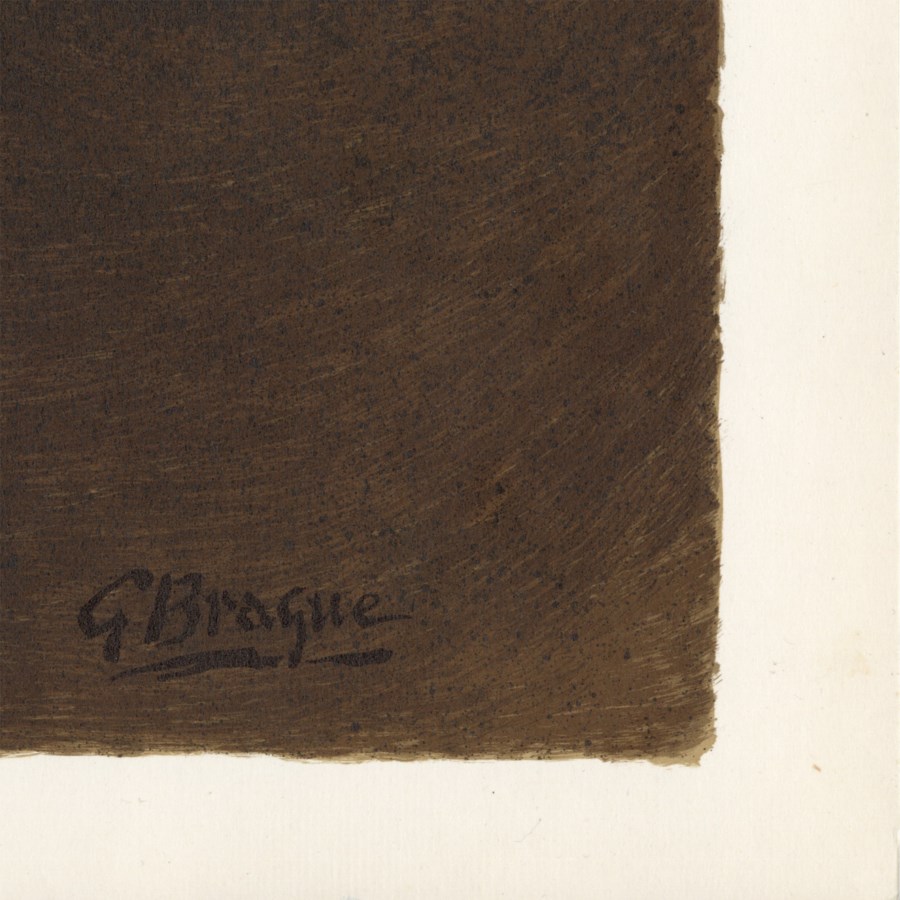 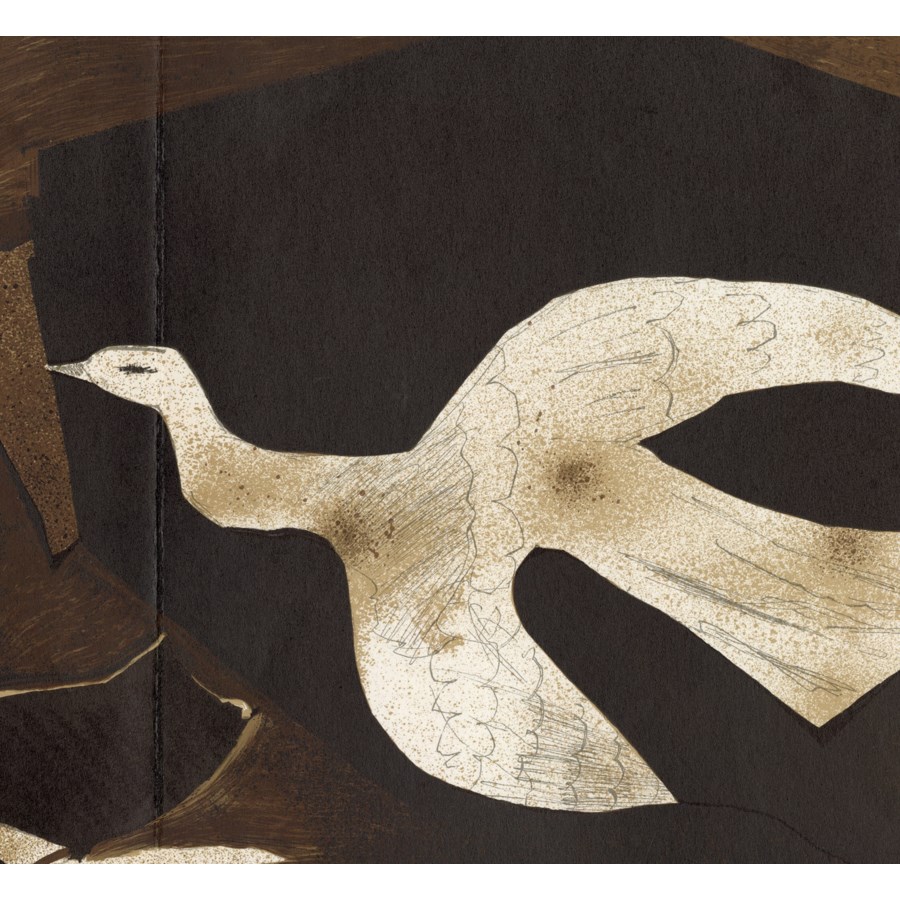 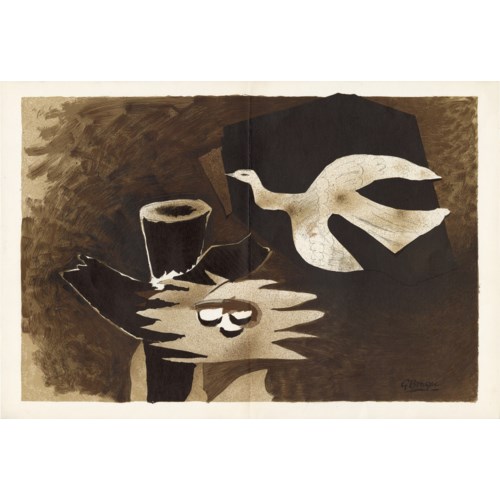 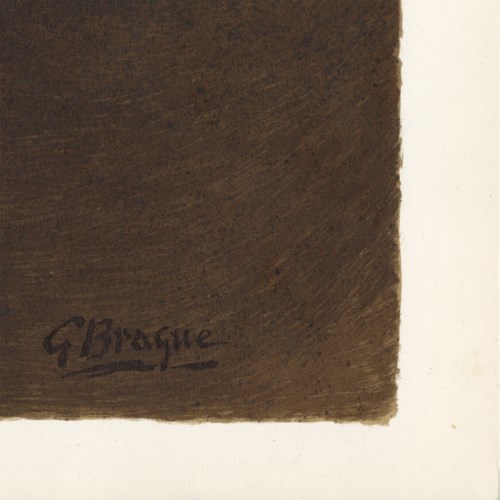 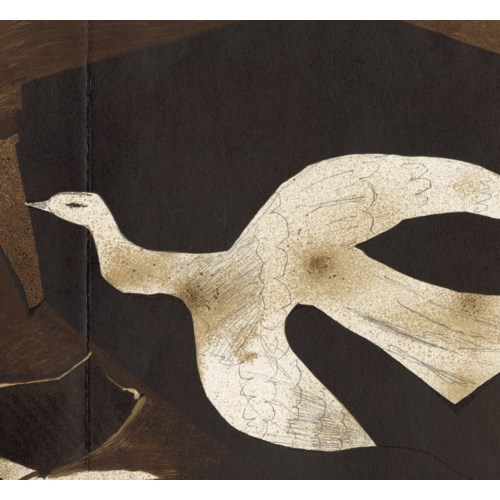 "Bird Returning to Its Nest" Original Lithograph by Georges Braque (1956)

This lithograph comes from the long running French Art Magazine "Derriere le Miroir" published from 1946 until 1982 (253 issues). Published and edited by Aime Maeght, the French art dealer featured artists exhibited in his gallery, including: Joan Miro, Alexander Calder, Henri Matisse, and Vassily Kandinsky. Georges Braque was a major 20th century French painter, collagist, draughtsman, printmaker, and sculptor. He had two huge contributions to the history of art. One for his alliance with Fauvism and the other being the development of Cubism (with some of this work being closely associated with his colleague Pablo Picasso. Artist's signature in the plate. Text from magazine on the reverse side of the print.